I can proudly say that this was one of the projects which made me the happiest.It earned me recognition in a lot of places around Kerala.It is actually a Hovercraft, i.e., an amphibious vehicle which can travel through land ,ice,  water, etc.
The glove used for control: 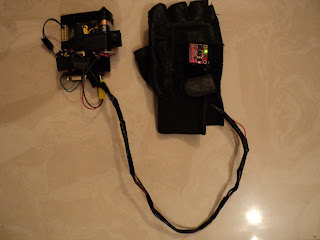 I made my hovercraft from nothing but normal household junk, which was lying around in my house, all rusted and worn out, I used a 900W meenu mixie motor(one of the oldest of Indian mixies) and a 1200W 230VAC motor drom a Eureka Forbes vacuum cleaner, about which my parents still have no clue about.I used rectangular  sheet of MDF wood as the base with its corners chipped off. The most important part of a hovercraft is it's skirt, there are many skirt designs available like bag skirt ,wall skirt, finger skirts,etc they all have their unique purpose.
The first motor is used to provide forward propulsion to the craft and the second motor provides a vertical lift,by building up air pressure beneath it, and encapsulating it using a skirt.
I used a wall skirt design in my hovercraft, i made it using about 4 sheets of a polyplastic material(The black trash bags we use) which was cut and stitched up together to serve the purpose , after many calibrations and modifications i was able to set up the basic hovercraft as shown in the video here, it could even support my entire body weight:


The next step of the build was the setting up of a driver control system to control it.
What makes my hovercraft unique from all the others are that , it is controlled using a glove which you wear in your hand, the instructions to operate it is as shown in the video below.I even hooked it up with GPS, so that we can find out it's current location.
I used two ATMega168's on the receiver and transmitter sections i.e., on the glove and on the hovercraft,
I used an ADXL 3-axis accelerometer sensor(it works on the piezo electric principle) for tilt measurements of my hand, the data communication was using 2 Xbee modules(2.4GHz), the hovercraft has a load of other features explained in the video below,I used 2 servo motors for the rudder(to control the direction of movement) and another for a LED array.I can control my hovercraft from about 30 feet away.
Some of the features of it are:
1.It is completely controlled using a glove(worn by the operator) ,completely unique.
2.Turning the craft on/off is controlled by the vertical motion of the hand (as in video).
3.It is hooked up to a GPS module, to provide the speed of movement and the correct location.
4.It is provided with temperature monitoring of it's two electric motors.
5.Automatic light detection, when it moves into dark regions , it lights up an array of  high power LED's on the front, it turns off as soon as it enters into a well lit area.
6.The LED light array points correctly to the direction of movement, providing enhanced vision.
7.The glove provided for control is very user friendly and requires minimum expertise to operate.

The video of the final result is shown here, along with the instructions to operate it:


The applications of my project:


1.It can move smoothly cruise over paddy fields and agricultural lands, hence they can be used to spray pesticides onto wheat, rice ,etc crops without providing a path for its movement unlike tractors which require a plain path, which further reduces the effective area for crop development.
2. Used in cases of natural disasters like floods for emergency purposes, to access remote places which are not approachable through land, and to move over debris .
3. They are used in military applications in tanks, etc.
4. They are used also for civilian transportation in hostile environments.
5. They are used in mine detection, as they float on top of the ground they cannot trigger off a land mine when they move over it, hence they can safely move over mine fields.
6. It is used in areas that experience extreme winter as they can move over thin layers of ice without breaking it.
7. It is an amphibious vehicle, hence its range of operation is very high.
8.It can be used in low water level areas to check for the water level, so we could find out whether that huge ships can pass over it or not. 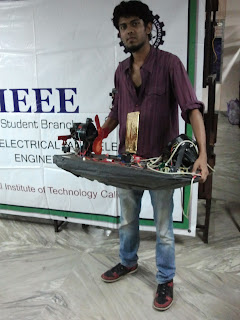 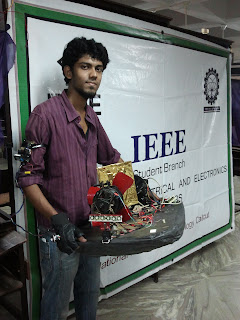 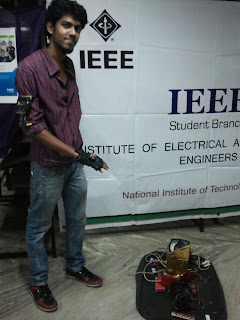