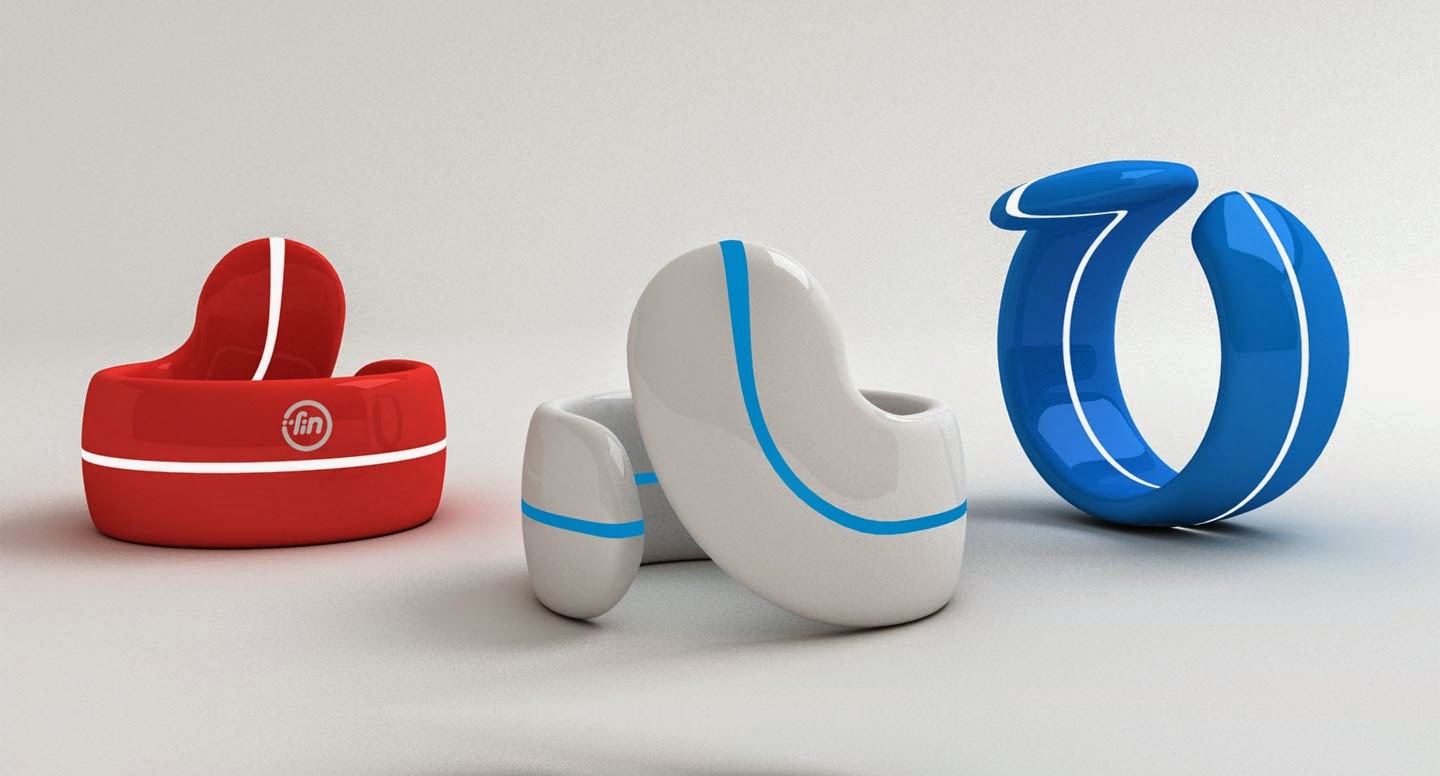 Fin is a product I prototyped while I was the Chief Technical Officer of Fin Robotics aka RHL Vision, I was able to successfully develop the initial proof of concept models for it. Fin is a one of a kind wearable ring specially designed for a user's thumb, it is a BLE enabled gadget capable of tracking the movements of the thumb as well as the hand, the data collected is then used to identify special gestures. Some of the features of Fin are onboard:

Fin was selected as one of the 15 best products from the world by Techcrunch to be showcased at the Hardware Battlefield competition during the Consumer Electronics Show 2014 (CES) in Las Vegas.I was able to pitch the product with our initial prototype , we also launched our crowd-funding for Fin during the same day on Indiegogo with a goal of 100,000$. The crowdfunding was tremendously successful , having raised more than 200,000$ with more than 1500 pre-orders, a testament to how it was already accepted by the consumers. The Techcrunch video showing my presentation for Fin and how it can be integrated into our daily life (please excuse the size of the module as it was merely a proof of concept model, miniaturized version for the same could be found below) :


The link to the Techcrunch article: http://techcrunch.com/2014/01/08/the-fin-is-a-bluetooth-ring-that-turns-your-hand-into-the-interface/
Fin was a truly unique product which was a herald to all future wearable technologies, a testimony asto how small the wearable gadgets are getting.This is the latest prototype for Fin, which was radically scaled down in size: 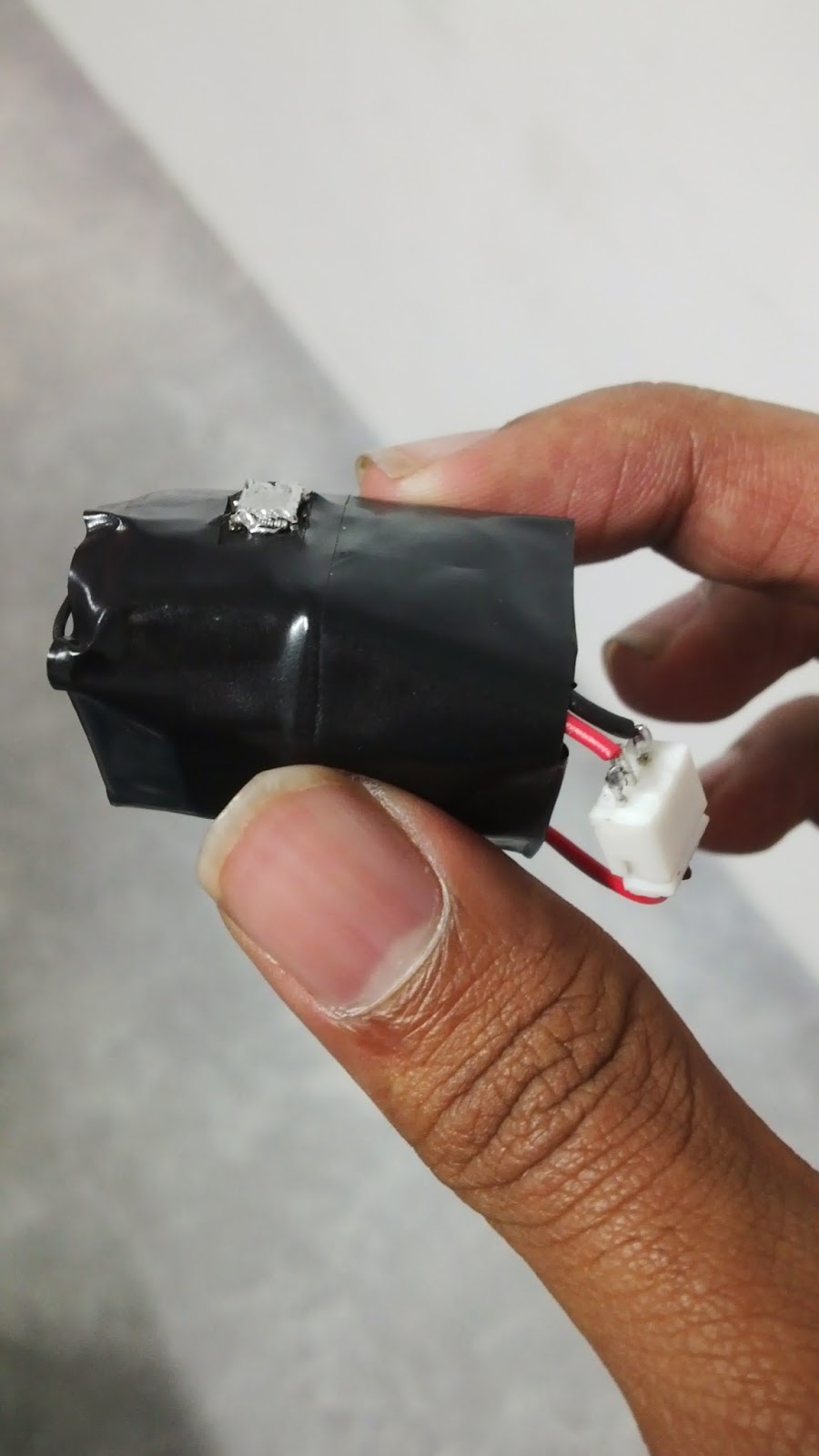 Fin is unique from other controller devices since it can be used to interface with devices like smartphones, smartTV's,  headmounted displays and even your car. It also provides a stress free controlling experience as it only recognizes your natural finger movemnts, unlike systems like Myo where stressed muscular actions are required or in Kinect/LeapMotion where the user is required to be in the line of sight of the device. The Concept video:

So how does it Work?
Fin has the capability to identify various gestures made by the user using it's onboard IMU and optical sensors and sends this data via Bluetooth/BLE to the smartdevice. Each gesture is mapped to perform a particular activity on the smartdevice (smartphones/ smartTV's, etc) using softwares and applications that run on the background ; for example : swiping your thumb up/down on your index finger could be used to change the volume on your smartdevice, swiping left/right on your palm to change the soundtracks on the device, etc. Some of the many use cases of Fin are :
Fin has enormous potential for the future. Opensource APIs are also going to be released for developers , so that everyone could start making Fin based applications such as for home automation, etc where a swipe of your finger could control the lights in your room ,etc.
Posted by Arvind Sanjeev at 02:48